Over the next few weeks (months, years, who knows) I’ll be posting some warts-and-all summaries of several campaigns I’ve run in the past. This is one from back in 2017 – The Curse of Strahd. Some of it will be dull, some of it may be amusing; some of it is written in present tense, some of it in past tense. These are the unedited email summaries I sent the players each week, so you’ll have to forgive their somewhat chaotic nature.

If you’re a D&D fan you might enjoy them, but I warn you: I’m not Mathew Mercer and this is not Twitch.

After being mysteriously transported to the valley of Barovia by magic mists (or something), the PCs learned (slowly) that the Vampire Strahd lived in the Castle of Ravenloft overlooking the village of Barovia, and that he was cursed so could not escape the land. And neither could anyone else. Bummer.

The party played their way through the ‘Death House’ adventure, which took two weeks to finish, culminating in a battle with a nasty Gibbering Mouther. Mark’s Halfling Bard sacrificed his tweety bird mascot on an evil altar for the good of the party and William’s Dragonborn Paladin ate it afterwards (burp!). Isaac’s female Tiefling Warlock grabbed a very small centipede from a swarm, because she was feeling lonely…

Then a visit to the village provisioner (where everything was really expensive), meeting Ismark Kolyanovich (son of the burgomaster) at the pub, being invited back to his place and encountering Mad Mary in her house along the way, where they learned Mary’s daughter Gertrude had gone missing.

* The party spent 30 minutes discussing the various ways they could transport the dead burgomaster’s coffin 200 yards up the road to the church. Options included whipping it magically, cremating it, and not taking it at all. They finally decided to carry it!

* William’s Dragonborn Paladin was stoned on the old hag’s dream pastries for 6 hours and had to be led around with a rope.

* Shame Father Donavich was asleep (thanks to Isaac’s Tiefling) when his son was brutally beheaded and teeth extracted for a souvenir. When he awoke, nobody knew how that happened…

* Rolling for wandering monsters, everyone on edge as the encounter is revealed as…a lost trinket. Not even silver. Doh!

* Dan’s halfling Monk changed name several times (it started with ‘Tiny Longbottom’ – not sure if that was a euphemism), missed lots of times (damn dice!), and made sure everyone knew she was of noble descent. And the darts that were shurikens, became darts again…”Are those shuriken darts in your hair or are you just happy to see me?”

* Natasha’s Gnome Druid nearly died in the wolf attack, but recovered to transform into a horse to carry the numerous wolf carcasses to Vallaki. Unfortunately, the PC ran out of time and transformed back into a Gnome, covered with wolf blood and guts. Where is the well?

* Isaac’s Tiefling Warlock attempted to scale the 1000 foot cliff walls at the Tser Falls, managed to get 300 feet (thank you, heaps of chalk – knew those ten pounds would come in handy), fell in love after Strahd visited her (and rejected her), and finally caught up with the party after all the wolves were dead. Take that, wolves!

* NPC (Sink the) Ismarck proved himself handy with a blade, and may possibly become a long-term party member. Okay, probably not. Just wanted to get your hopes up.

* The little boy the party saved from the old hag selling dream pastries from her cart (everyone hated the fact she had a cart – oh, the injustice!) is living it up by himself in the Burgomaster’s mansion in Barovia Village. No doubt scoffing dream pastries…

The party has now arrived in Vallaki, where the guards conveniently provided a map of the town’s local tourist attractions, and have just entered the local inn. 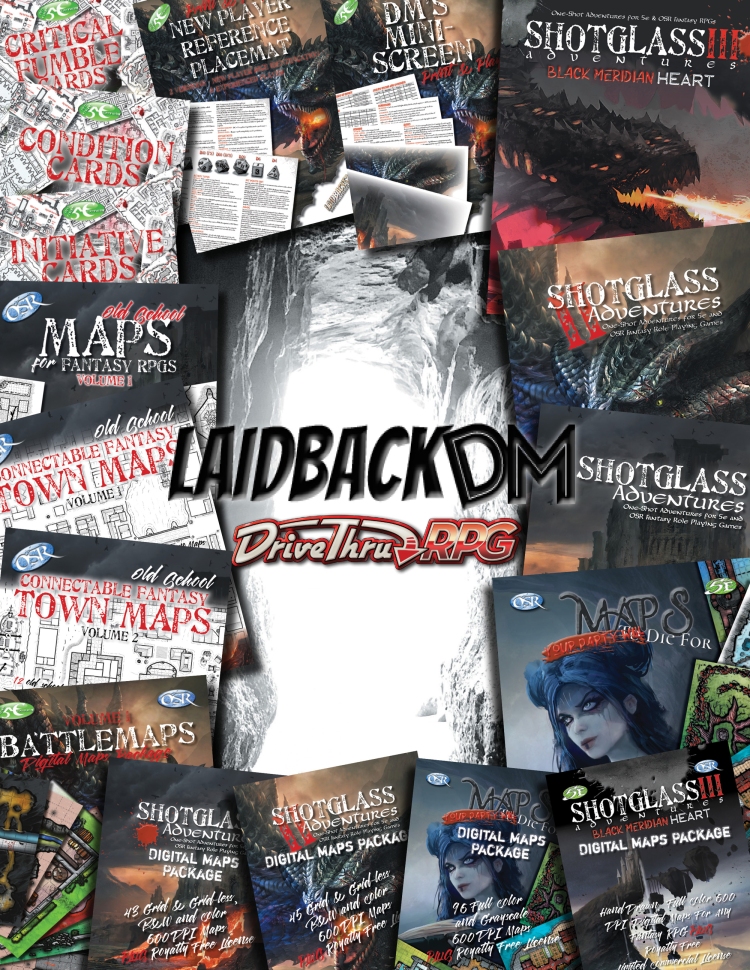