Have you ever spent far too much time drawing a map of your world, developing and designing societies, cultures and religions to fill it, creating reasons for its existence, only to find you didn’t need all that for your campaign or the players didn’t care anyway? I guess all burgeoning DMs have at some point or other. So, how can we go about world building for an ongoing campaign in a way that’s time efficient and campaign-friendly?

Here’s some options and tips:

Use an existing setting

There are a host of fantasy settings available commercially. You can buy one that matches the flavour you and your players like and drop your adventures into that world.

Add to the existing setting. Make changes that work for your players and your campaign.

Create your own setting

Create a world on your own or with your players.

Here are some tips for world building, whether you create your own new world or add to an existing one.

I created my own setting for Shotglass Adventures 1 and 2, which I’ve significantly expanded on for Shotglass Adventures 3. I started off with a small province in a remote part of a large empire. The theme was high fantasy, so the adventures could be easily slotted into any existing world. As I created adventures I added locations to the setting, developed a province capital and a shady regional government that would cause some moral quandaries for my players. A small pantheon of gods, a little bit of history as the games progressed, but only as much as was needed for the fledgling campaign, leaving plenty of room to expand later. I added new races as they were needed, arch foes as they appeared. The next iteration expands the area of the province significantly, adding lots of new locations, intrigue and adventure seeds. Time will tell how large the setting gets, and I already have notions for the rest of the world. But I won’t develop any of it unless it plays a part in the ongoing campaign. My best advice: use your time wisely, and try not to overstep the mark (you will want to—we all do).

There’s nothing wrong with developing a world setting, even if you don’t end up using it. If you have the time to invest and the desire, then go for it. But time is a luxury for most people nowadays, so use it constructively (yep, that’s a pun). 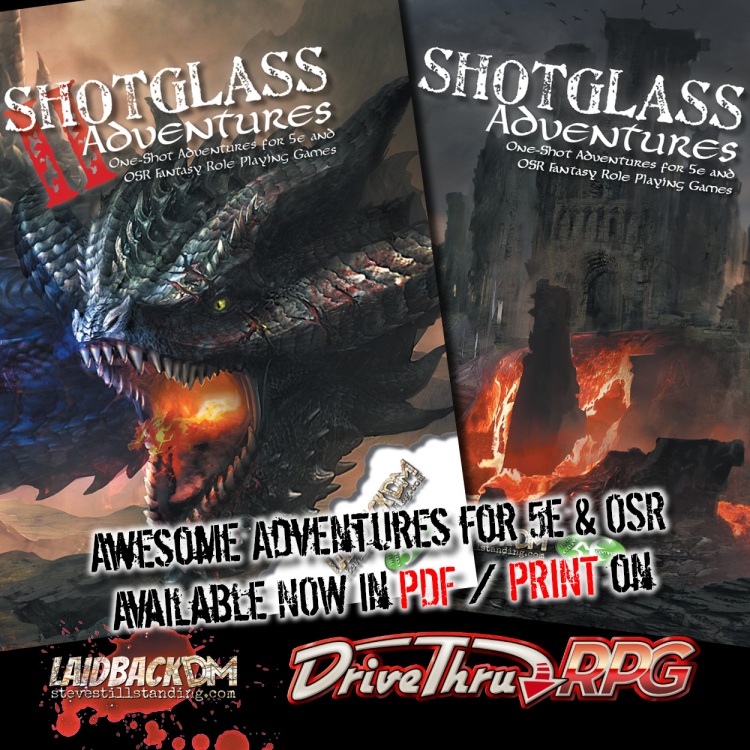