After a two-week enforced delay, the game was afoot.

The party was pleasantly surprised by…you guessed, it, fog! And lots of treasure (most un-Barovian). After ransacking the remains of the Vistani encampment, everyone seemed more excited at the prospect of horses and wagons, rather than gold pieces. But it’s been that sort of campaign – it’s all about sore feet and the indignity of walking.

While searching the main tent, William’s Paladin discovered a well, hidden under the campfire (isn’t that where all the best wells are hidden? In Barovia, anyway…). The wall of the well were studded with human bones and skulls. Naturally everyone felt a bit worried. So, the next day, after a very brief discussion, money signs flashed in their vision and they decided to explore it.

Natasha’s Druid shape-changed into a bat and scouted the well and the first corridor below, seeing through the illusion-covered pit with her echo location (“Damn,” said Steve. “Foiled!”). To get across the pit, William’s Dragonborn Paladin piggybacked individuals as he climbed the walls. He only fell off once. The floors were also covered with skulls and bones (a Barovian designer choice, perhaps: “I think I will go with skulls for the floors and walls, it’s so in, this season”).

The first set of doors opened easily, and the Paladin’s spidey-sense picked up lots of undead (“Damn,” said Steve. “Foiled again!”). The party very slowly made their way across the room, tested the doors at the other end and that’s when the undead skeletons and a mummy made their brief guest appearance, thanks to the Dusk Elf leader’s fireball (“Damn,” said Steve. “Foiled again!”). Yeah, turns out he’s a bit of a wiz. Wizard, that is.

Next room, a teleporting hole in the floor over a water laden pit, guarded by two Hook Horrors. Lots of fun, with William’s Paladin’s spirit horse activating the trap and the paladin being dragged down into the water after grappling with one of the monsters. The party hung back at the door, using ranged attacks (“Damn,” said Steve. “Foiled again!”). Eventually the horse and paladin were saved. The Wiz cast fly on the horse and the party were safely transported over the floor. The Druid fell into the floor with the Wiz, changed to a giant spider and carried the Wiz out (“Why do I bother with traps at all,” said Steve).

The last room was home to a trapped Demon called Asgarte, who promised the party anything they wanted if they freed him. So, the party slept on it, taking a long rest in the room and thoroughly annoying Asgarte, who stood watching all night with crossed arms, tapping his foot.

Next week: The end of the mini-adventure (Steve’s excuse to use his new dungeon tiles), and back to Barovia-proper! 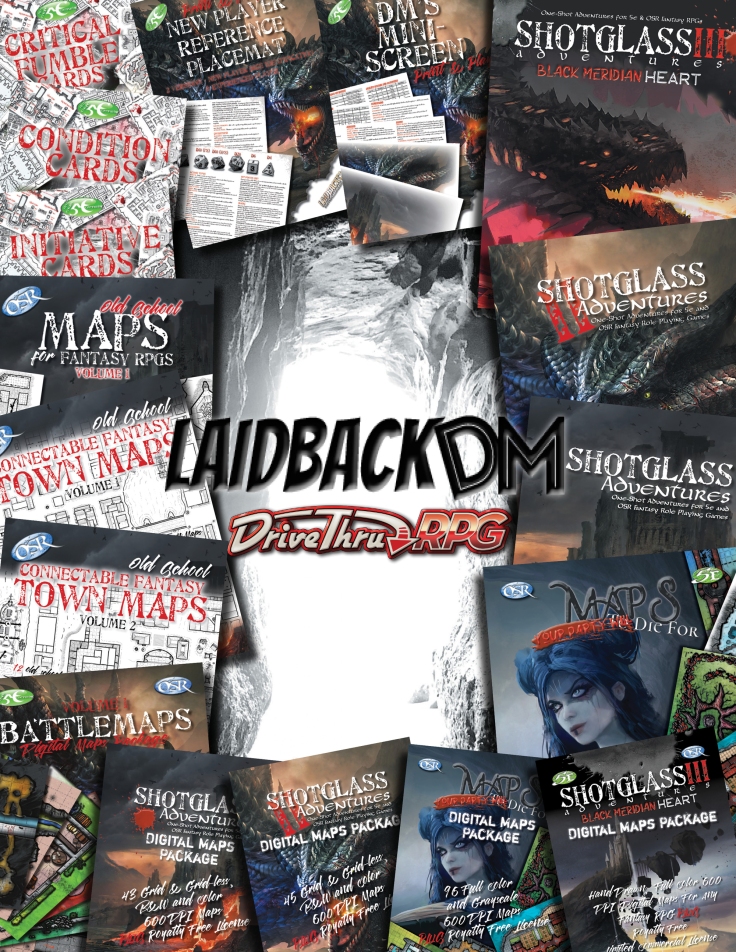